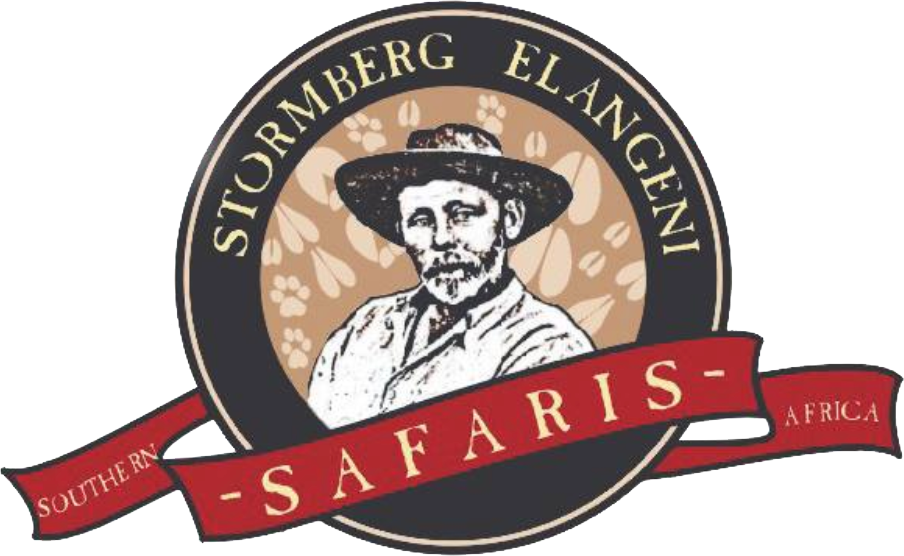 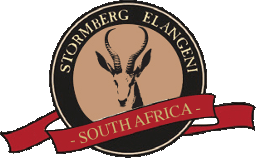 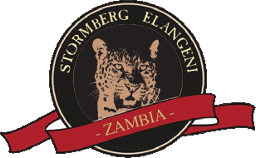 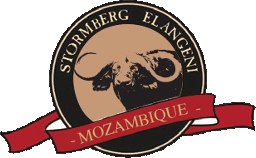 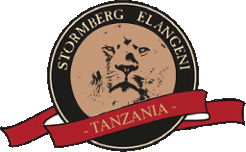 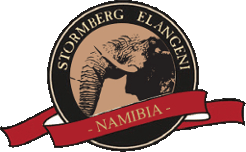 Stormberg Elangeni Safaris has entered into a partnership with Zambeze Delta Safaris and now offers a full bag of hunting in areas 11, 12 and 14 which are part of the Marromeu complex and borders the mighty Zambezi River. These areas offer classic safaris of a bygone era. The Zambeze Delta was once the hunting grounds of the famous elephant hunter, Harry Manners. These early Nimrods referred to this area as the Garden of Eden.

When hunting here, you will be transported back into the past as you experience this vast wilderness, which was once famed as part of Africa’s greatest hunting grounds. The spectrum and quality of wildlife is quite remarkable. Here you will hunt a diverse habitat, which extends from swamp to vast grassland floodplains into palm savannahs and thick forest.

The Zambezi Delta is located in the central part of Mozambique, which is situated in the South East of Africa and is a one hour charter from the city of Beira on the East Coast. Beira is easy to get to as it is a simple one and a half hour flight from Johannesburg.

There are four camps and accommodation varies from East African style tented camps to thatched rondavels, all with en-suite bathrooms. 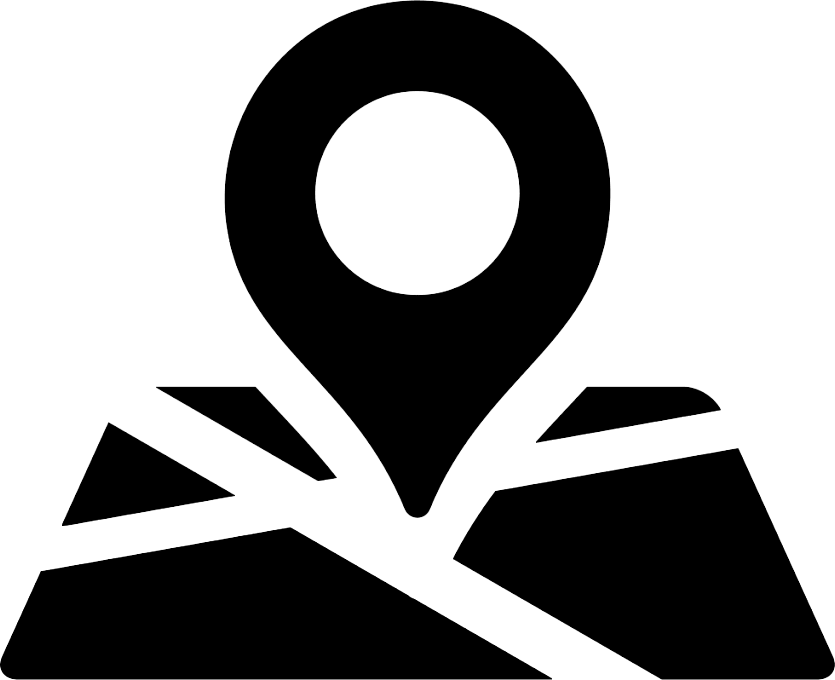 The rules & regulations for your entry into Mozambique have now changed – the visa that used to be bought on arrival in Beira, now has to be applied for before your arrival in Mozambique. Please do this well in advance, I’d suggest as soon as you have purchased your air tickets. They state on the website that it only takes a few days to be issued, but I’d rather be on the safe side & give them more time than needed. Please click here to download our Rules & Regulations document.

Laundry is done on a regular basis so it is possible to travel light. Loose and comfortable cotton clothes in khaki, olive or camouflage in colour are recommended and footwear should be comfortable and well worn.